Western Union is an expert at bridging the gap between faraway places, enabling money transfers between people via their website, app, or in person at hundreds of thousands of Agent locations. Western Union believes that when money is able to move quickly and reliably, big things happen, communities are strengthened, and family members are connected. By believing in the idea that there is a better way, Western Union has innovated the way its customers have connected across borders for over 168 years.

Western Union’s original investment in digital signage proved that point-of-purchase signage impacted transactions. But the solution could not scale.

Western Union needed a way to scale its retail digital signage program quickly, while simultaneously streamlining the management of its screens. Additionally, the team sought a way to dynamically deliver important, localized information to each sign in order to provide its customers’ access to information about foreign exchange rates, fees, and more. Instead of displaying generic content, Western Union needed a way to provide local content at large scale, plus find a software platform capable of integrating with its exiting screens.

What Needed To Be Done 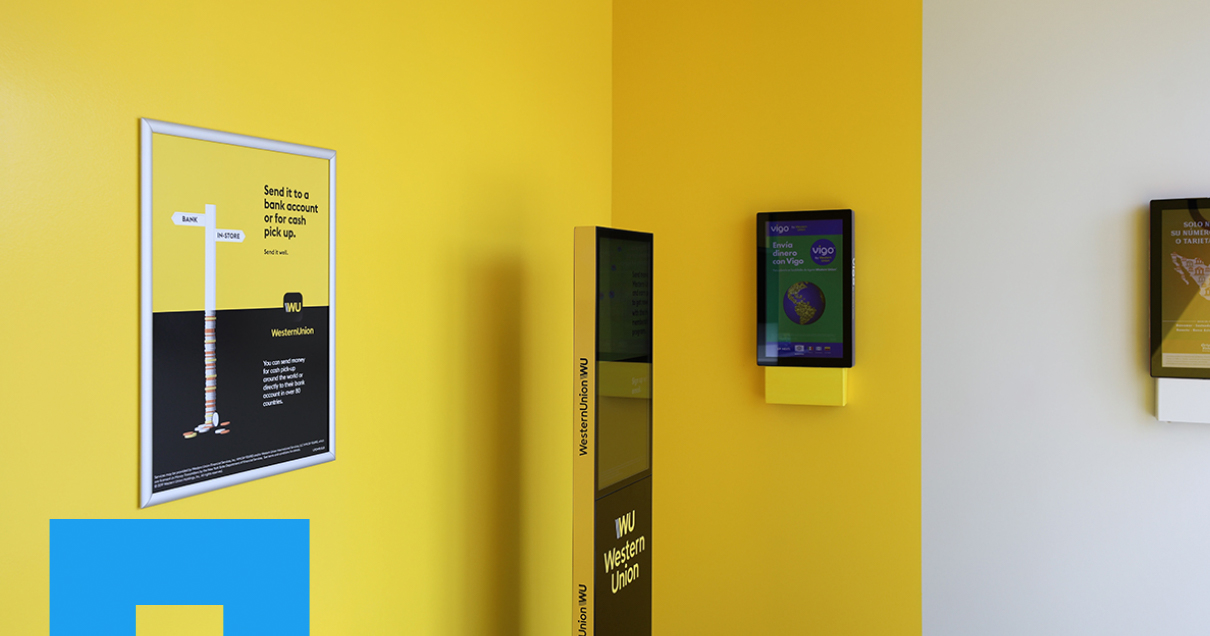 FWI developed an enterprise strategy to help increase transaction volume by dynamically delivering local content. After working closely with FWI’s creative team and technical experts, the WU team learned that FWI’s platform could dynamically program in-store content based on point-of-sale data. And in addition to that content, WU could add general marketing messages to the mix, ensuring that customers have access to the information they need to make the best money transfer decision while also learning about the company’s latest products and offers. And the entire solution is managed by a team of three people, all of whom have many additional responsibilities, outside of digital signage. 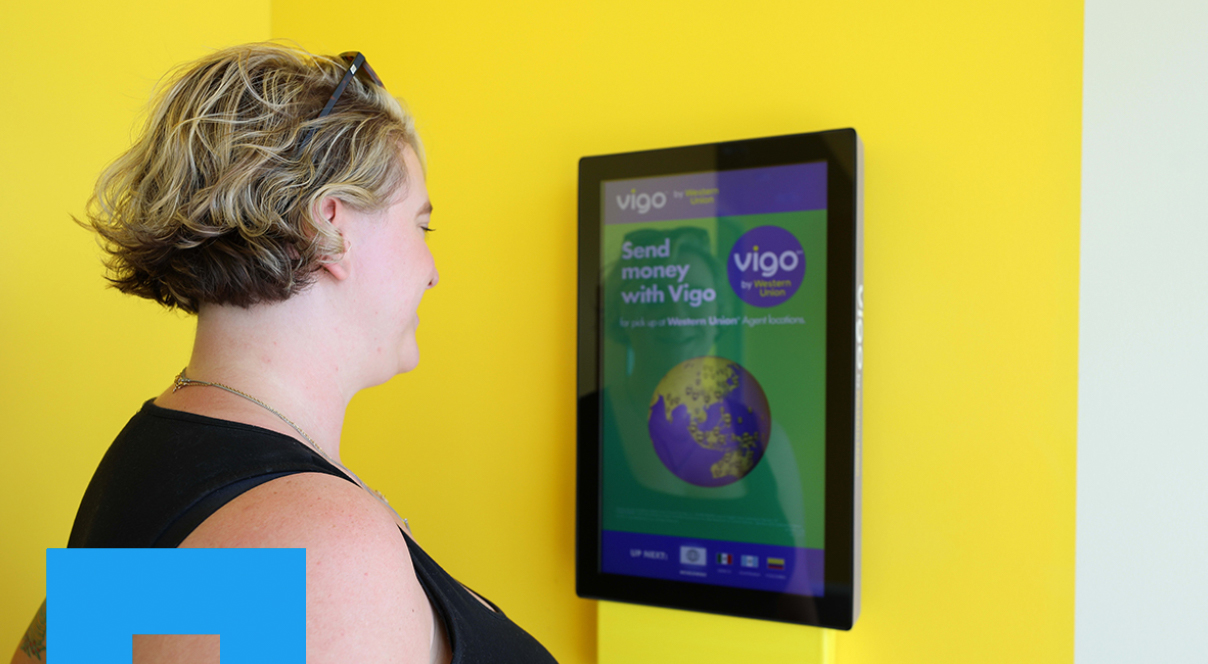 Western Union was able to rapidly scale its digital signage network while simultaneously delivering a mix of global and localized content to thousands of stores across the United States and Canada.

Western Union saw a significant business impact, saved almost $1M in hardware, and scaled its new solution to 2,000 Agent locations in one year. And the localization aspect requires no manual intervention, as the signs update themselves with the correct foreign exchange rates, fees, and more.

FWI delivered a complex, enterprise-grade solution that, at the beginning, nobody even thought was possible—then scaled that solution rapidly. 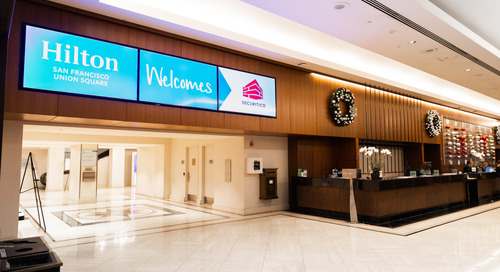 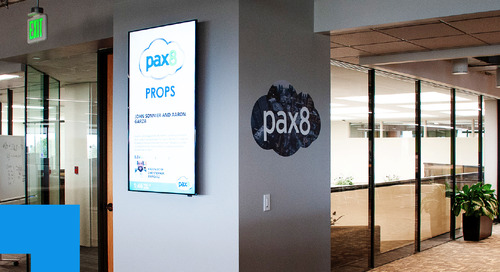 Located in the heart of Silicon Valley’s booming technology industry, the Hilton San Francisco Union Square is setting the pace for using technology to enhance the guest experience.

Amid exponential company growth, Pax8 had two main goals: streamline performance management and reinforce company culture; and they accomplished both with the help of FWI. 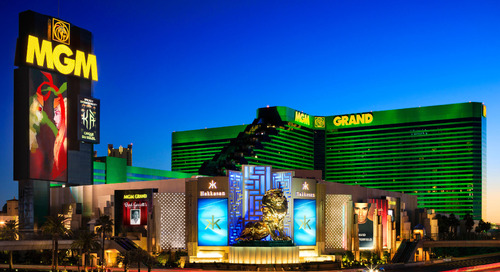 MGM Resorts International turned to FWI’s Visual Communications software in 2008 in order to break through the clutter and deliver engaging information to their target audiences. 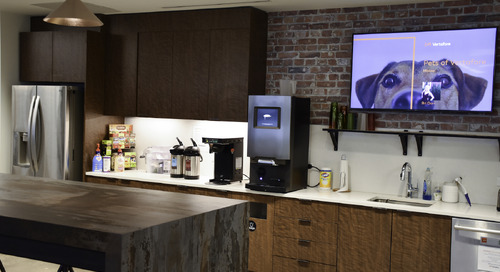 How Vertafore Uses Digital Signage to Amplify Its Workplace Culture

With a new headquarters in Denver, Colorado, an influx of new team members, a rapidly-growing customer base and a dynamic business environment, Vertafore needed a way to quickly amplify its culture. 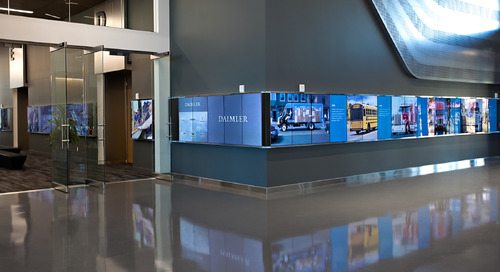 After deciding that a digital signage solution was necessary to deliver information in intuitive ways, Diamler selected Four Winds Interactive (FWI) as its Visual Communications platform. 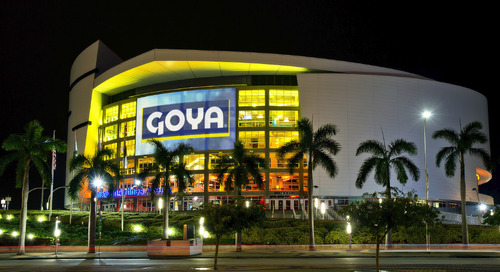 The Fan Experience is Heating up Inside AmericanAirlines Arena 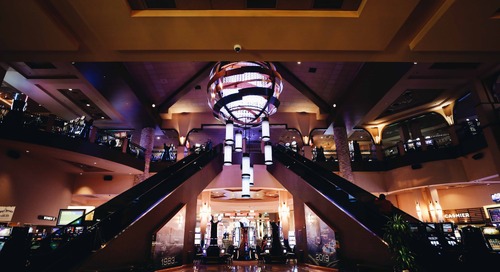 Like most gaming establishments, Sycuan Casino relies on digital signage to deliver information across its property. But at Sycuan, the typical signage seen at other gaming properties wasn't enough. 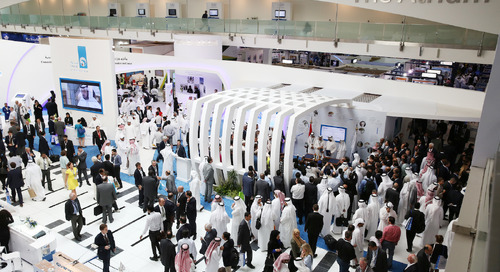 Hindered by its previous provider, ADNEC made the switch to FWI for improved flexibility, scalability, functionality and an intuitive user interface. 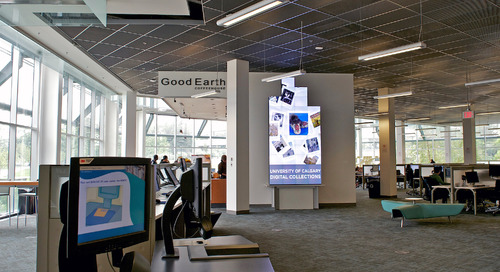 Digital Signage is a Key Component at the University of Calgary

In 2015, the University of Calgary transitioned to Four Winds Interactive (FWI®), bringing every kiosk and video wall within the TFDL under one flexible content management platform. 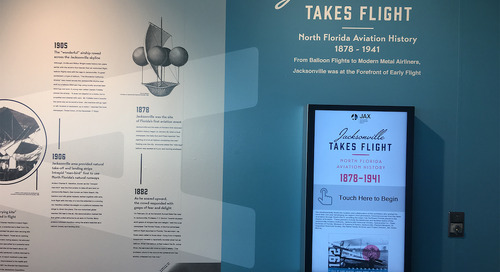 JAX partnered with Four Winds Interactive (FWI®) to meet its goal of continuously improving the experience of each of the 5.5 million passengers it serves every year. 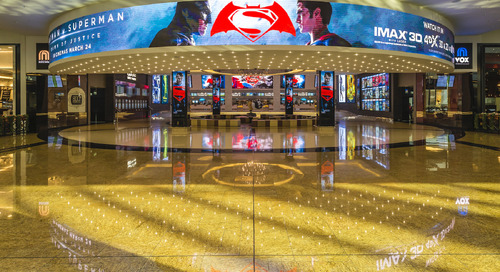 With such high customer expectations on the line, VOX Cinemas turned to the FWI Visual Communications platform to deliver engaging content on screens throughout their facilities. 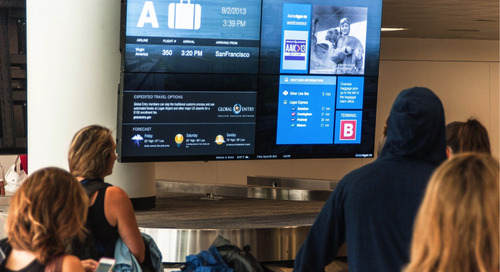 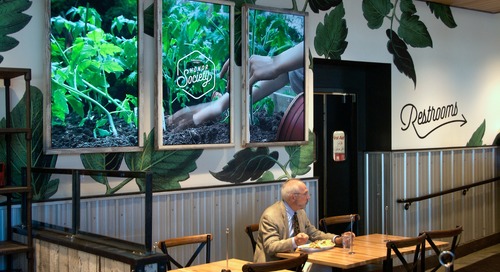 Honor Society is Building a Brand Through Visual Communications 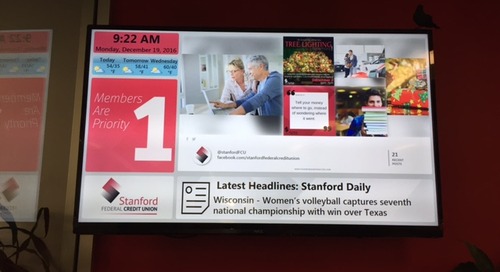 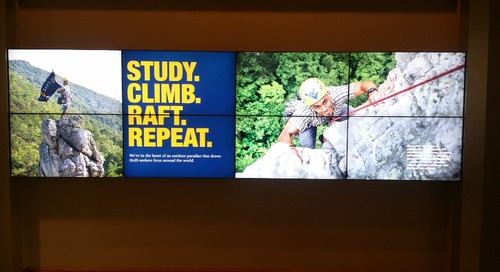 WVU selected the FWI platform due to its superior flexibility, network security and high level of functionality which are important factors in digital signage for schools and education. 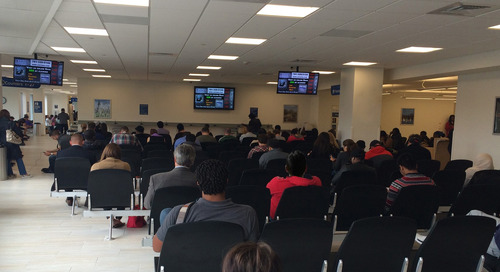